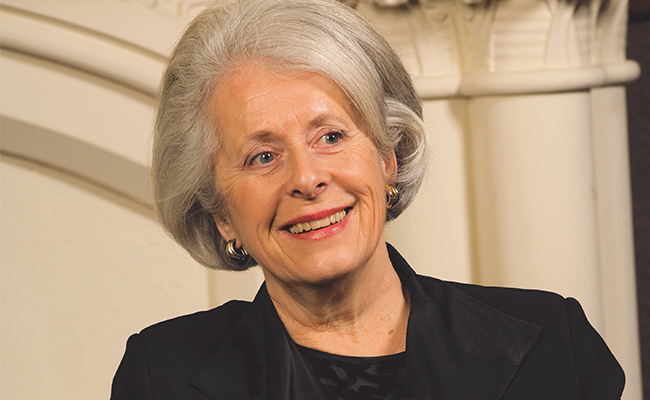 University of Otago alumni have been recognised for ground-breaking and inspirational service and commitment to a diverse range of communities, interests and professions in the Queen’s Birthday and Platinum Jubilee Honours 2022.

The full list of the 20 Otago alumni honours recipients is here.

Highest honour in the country awarded to Dame Silvia Cartwright

Amongst alumni recognised, the highest New Zealand honour of Additional Member of the Order of New Zealand ONZ was awarded to the Honourable Dame Silvia Cartwright PCNZM, DBE, QSO, DStJ, for services to New Zealand.

Dame Silvia, who graduated with an LLB from Otago, became the first woman in New Zealand appointed to the High Court in 1993. She served as New Zealand’s 18th Governor-General from 2001 to 2006, the second woman to hold the office.

"It is only natural to feel very humble when receiving this significant award,” says Dame Silvia. “However, it has given me another opportunity to reflect on the reasons I have received it, when I have already been honoured in the past.

“I see myself as the public face of the teams of men and women with whom I have worked over many years. I have received the honour that so many have deserved equally. So to all those with whom I have had the privilege of working, both in Aotearoa, New Zealand and internationally, thank you for your skills and service.”

Dame Silvia also chaired the Commission of Inquiry into the Treatment of Cervical Cancer and Other Related Matters at National Women’s Hospital; was one of two international trial judges on the Cambodian War Crimes Tribunal; was a member of the United Nations (UN) committee monitoring compliance with the UN Convention to Eliminate All Forms of Discrimination Against Women; took part in a UN investigation of alleged war crimes and human rights abuses in Sri Lanka; and led the Public Inquiry into the Earthquake Commission in 2019.

She currently chairs the Executive Board of the International Commission of Jurists investigating international law breaches by North Korea.

Alumni recognised for services to health include Associate Professor Graeme Woodfield who was named a Companion of the New Zealand Order of Merit CNZM for services to transfusion medicine. 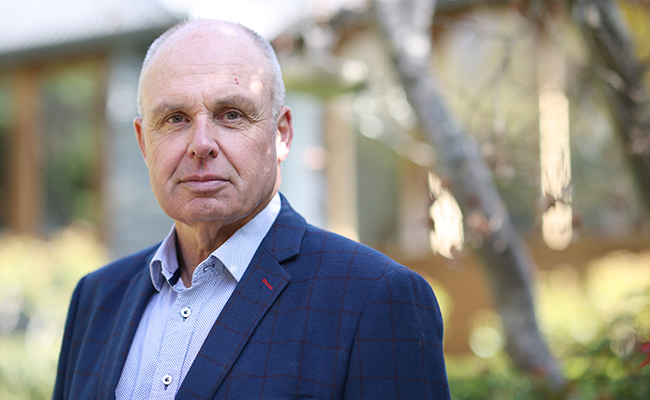 Professor Frank Frizelle, Professor of Surgery, University of Otago, Christchurch, was named an Officer of the New Zealand Order of Merit ONZM for services to health.

Professor Frizelle has led breakthroughs in identifying potential causes of bowel cancer. He was the first Professor of Colorectal Surgery in New Zealand in 2000 and has maintained a leadership role, nationally and internationally, in his field for many decades.

“It’s all been humbling and a bit unexpected really,” says Professor Frizelle. ” It’s very nice to be recognised, but I very much feel this recognition is not just for me alone. It’s a reward for the family who’ve stood beside me and also my colleagues who’ve stood alongside me, who’ve provided support and helped carry the load when I’ve been busy attending to things elsewhere.” 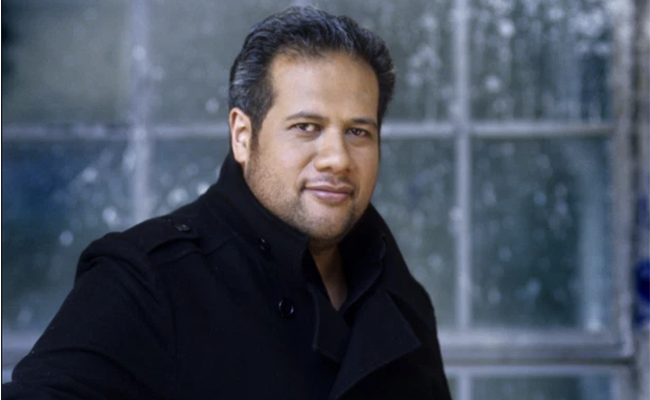 He graduated from London’s Royal College of Music with distinction and received the college’s top award, the Tagore Gold Medal, which was presented by HRH Prince Charles. Mr Lemalu graduated with an LLB from Otago in 1999.

When he heard he had been awarded the honour he says he was “quite numbed by it to be honest”.

“It felt like something important but didn’t feel connected to me. Definitely surreal. I had to ask Sandra to read the message in case I’d gotten the meaning of it confused.”

He says the meaning of the honour for him is “what it represents and shines a light on – the communities that I’ve been involved with that have contributed, inspired, pushed and dragged me along my career. It really does take a village and I don’t stand here alone. It feels like it’s a community award.”

Reflecting on his contribution to opera, Mr Lemalu describes opera and music in their simplest form as entertainment and storytelling. “It’s a performance practise steeped in hundreds of years of tradition, but that I like to offer as contemporary, flexible in its interpretation. I try to marry the traditions with my own experiences, opinions, perspective and personality to make it unique – I want to be myself and hopefully that comes in how I perform and how I encourage others to do so – “Be yourself; everyone else is already taken” (Oscar Wilde).

In recognition of her services to ethnic communities, Dr Mai Tamimi was named a Member of the New Zealand Order of Merit MNZM. Dr Tamimi arrived in Dunedin from Palestine in 2008, obtained her PhD from Otago in 2013, and has been a facilitator in Middle Eastern culture and interfaith dialogues.

She has focused on the cultural wellbeing of women and youth and provided cultural and intercultural competence services.

“I felt humbled and privileged to receive such recognition for the services to ethnic communities,” says Dr Tamimi. “I have offered all these services with no expectation for anything in return but was pleased for the trust and the recognition. For me, it has become a huge responsibility, as I will focus on maintaining if not increasing the type and magnitude of the support provided to ethnic communities.”

Dr Tamimi says she is especially proud of supporting the wider community following the terror attack in Christchurch on 15 March 2019.

“In addition, being a member of the Ministerial Advisory Group Kāpuia enabled me to voice the concerns and opinions of ethnic communities as the government is developing various policies, especially those in relation to diversity and inclusion.”

While working at the Dunedin City Council, she was also able to offer advice to ethnic groups and organisations working with ethnic communities.

Dunedin College of Education graduate Mrs Wini Solomon (Te Arawa) received the Queen’s Service Medal QSM for services to Māori culture and heritage. Mrs Solomon has taught the art of raranga or flax weaving for more than 40 years, passing her knowledge through generations.

She also teaches the protocols of tikanga Māori practices associated with gathering, using and disposing of leftover flax and appropriate karakia and waiata.

The full list of University of Otago alumni in the Queen’s Birthday Honour List 2022, with links to their citations:

Ms Lynda Hagen MBA. For services to law and the community.

Dr Gordon Nicholson MB ChB. For services to health and the community.

Mr John Baird BSc. For services to business and governance.

Reverend Louise Deans BD; MTheol. For services to the community and women.

Ms Eleanor Doig MEd. For services to the community.

Mrs Mary Money BA. For services to Girl Guides, women and the community.

Ms Wini Solomon Graduated from the Dunedin College of Education. For services to Māori culture and heritage.