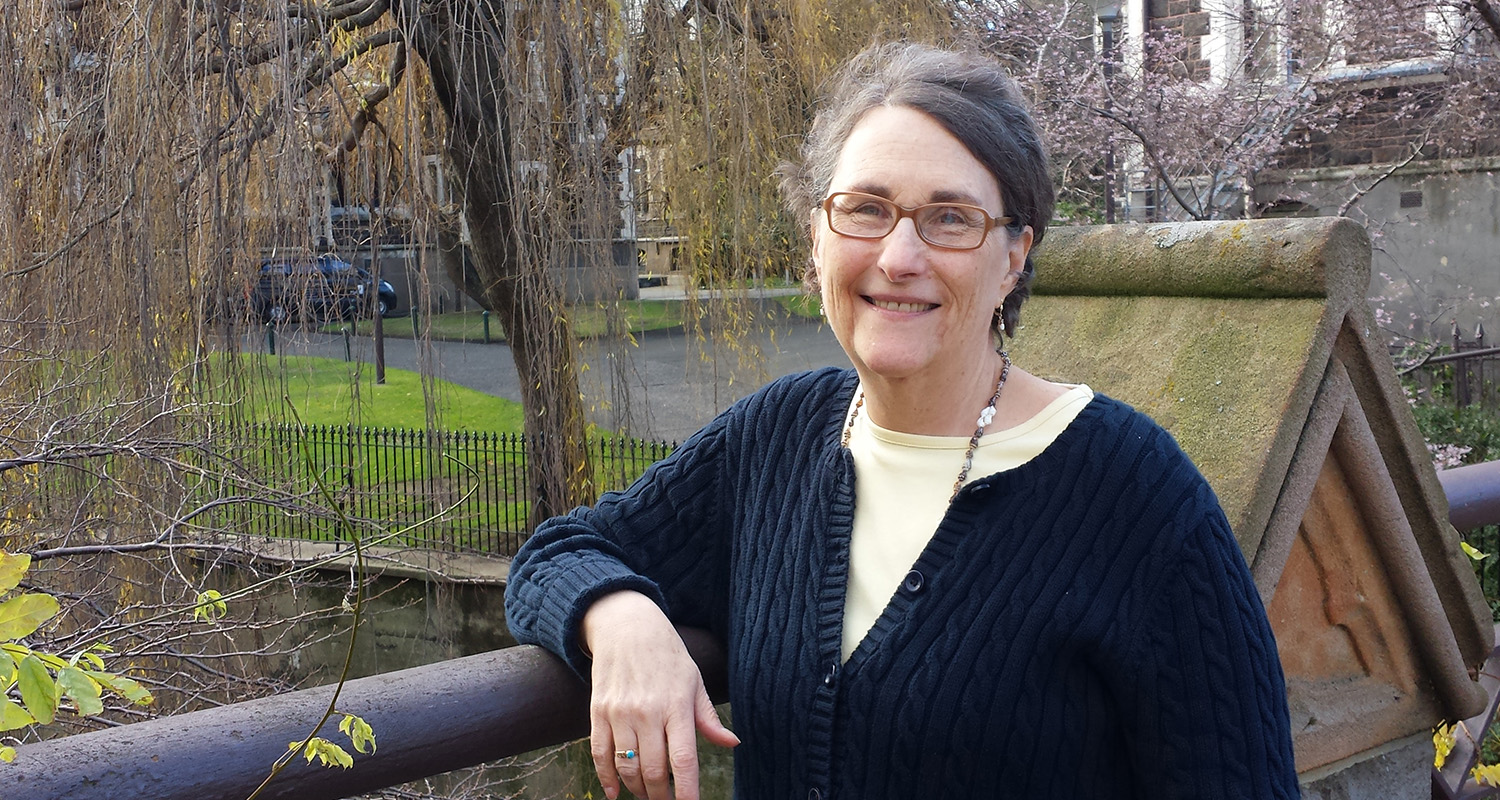 Dr Lynne Baab (Theology) believes that good listening skills are more important than ever for church leaders interested in what is happening in their neighbourhoods and cities.

Baab interviewed 63 ministers and lay leaders from eight Christian denominations in the United States and the United Kingdom while she was on study leave; she asked questions about listening and obstacles to listening.

“I heard great stories from a few congregations of intentional listening to the local community to discern needs that the congregation went on to try to meet,” Baab says.

She says that her interviewees “lit up” when she asked them about obstacles to listening.

“They talked about so many obstacles, ranging from noisy settings and poor acoustics, to busy minds and schedules. They talked a lot about inner noise: all the thoughts and feelings that run through a person’s mind as they are attempting to listen. They talked about their great concern that so many people in their congregations don’t listen well.”

Baab believes that good listening skills can be described and taught, a task she has taken on in a book based on her research, The Power of Listening (Rowman & Littlefield, Lanham, 2014).