What does a postgraduate student actually do? 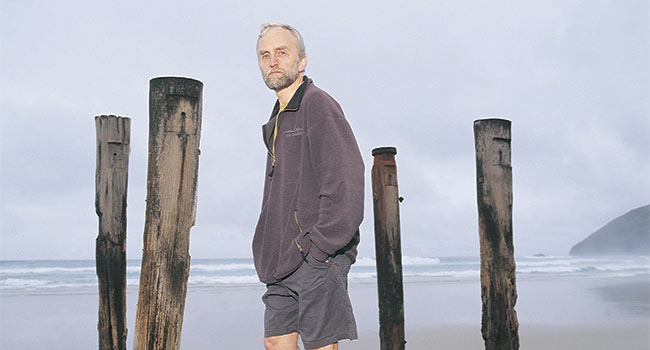 This is a sensible question for an undergraduate student to ask as they near completion of their degree, one that I personally asked a friendly lecturer when I was trying to decide ‘what next’.

She explained that some postgraduate degrees are mainly coursework, some comprise entirely supervised original research and some are a mixture of both. She patiently talked me through the advantages of each programme of study, what I should expect to experience and how my career could potentially advance.

"I had no idea what was actually involved or what I would work on, how would I cope?"

Despite her wise counsel, research remained a somewhat bizarre notion in my mind, built on the naïve supposition that all researchers worth their salt either have breakthroughs that change Humankind forever, or that research is something businesses do when they survey their customers or political parties do before general elections. Since I intended at the time to do a PhD and I had no idea what was actually involved or what I would work on, how would I cope?

Professor Marston Bates, an American zoologist whose studies on mosquitoes contributed to the understanding of the epidemiology of yellow fever in South America, once said ‘Research is the process of going up alleys to see if they are blind.’

There is a certain sameness in this advice to a well-known quote by Albert Einstein: ‘If we knew what we were doing it wouldn't be called research,’ — a sense that research is about exploration of the unknown.

Paraphrasing Captain James T. Kirk of the starship USS Enterprise, it’s about ‘boldly going where no man has gone before.’ Again the implication is that there is an element of adventure, of exploring the unknown, the excitement of discovery, perhaps, and of not always succeeding first time, so doing research calls for determination, even doggedness.

I did a PhD as planned and I have to say that it fitted the above pattern all too well.

"I spent over a year thrashing around with dead ends until my long sought epiphany finally came."

I spent over a year thrashing around with dead ends until my long sought epiphany finally came. The light switched on, the orchestra played its fanfare, and I knew why people do research. My PhD was mathematical and suddenly I understood. It was a real ‘buzz’, unparalleled by any learning I had done at any time before in my life.

So what have my personal ramblings to do with Otago University?

Well firstly, most of the postgraduate qualifications at Otago involve some research, either wholly if a PhD or a research Masters, or as a component of the qualification.

But more importantly, that research is supervised by PhD-qualified scholars who are often at the leading edge of their various fields internationally, but who also have substantial experience with supervision learnt by successfully supervising students in the past.

Less practised supervisors can contribute, but not as primary supervisor until they have a track record of effective supervision. With regular supervisions, helpful formative reviews, appropriate project funding, etc.

Otago’s research-led culture minimizes the risk associated with the unpredictability of research, maintains our high postgraduate completion rate and arouses that ‘buzz’.