Recent Treaty Settlements have created innovative tenure arrangements. Te Urewera National Park has been disestablished and the land has been vested in itself under the close authority of the Tuhoe iwi authority. Similarly for the Whanganui River, the Crown has removed its ownership of the river and it has been vested in itself as a legal person. “Te Awa Tupua is an indivisible and living whole, comprising the Whanganui River from the mountains to the sea, incorporating all its physical and metaphysical elements.” 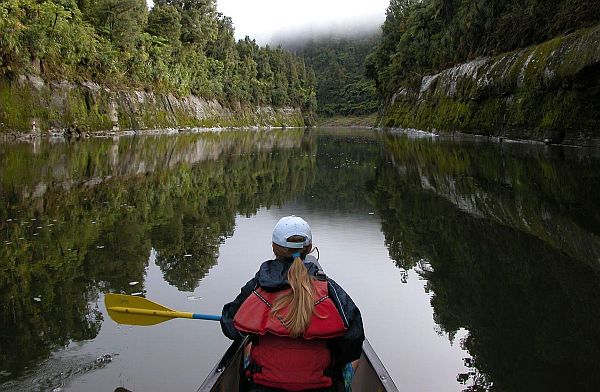