A Legacy for Excellence

The University of Otago was founded in 1869 with an endowment of 100,000 acres of pastoral land from the Otago Provincial Council. And, over the years, the University has greatly benefitted from bequests – legacy gifts left by generous benefactors in their wills.

The following are some examples: 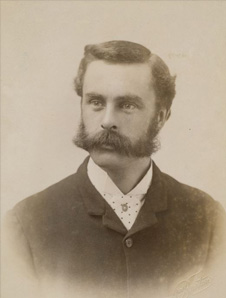 Brown was a popular professor who had been appointed in 1881 to the inaugural chair of English, constitutional history (for law students) and political economy (economics). Brown’s career ended tragically when he disappeared mysteriously during a tramping expedition in Fiordland at the end of 1888. He left the university a bequest of his books (which made up around a quarter of the library) and £100 (around $21,500 today) – spent on books chosen by his successor. 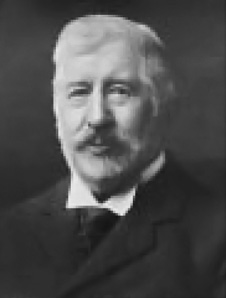 In 1909 the bequest of £10,000 from Dr Thomas Morland Hocken ensured that the University of Otago would be able to build one of the two strongest library collections dedicated to New Zealand’s past, invaluable for historical research and our nation’s heritage. 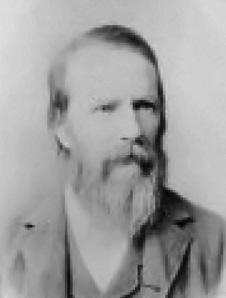 In 1908 Arthur Beverley, a self-made and self-educated man with a love of mechanics, bequeathed his entire estate of nearly £16,000 to the University to be used for the furthering of education, in particular in Mathematics and Physics. Scholarships from this endowment have helped numerous students, and are still being awarded today. 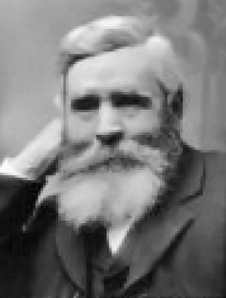 Farmer, politician and founder of Reid Farmers, Donald Reid was also a notable donor to the University. In a deferred bequest in 1919, he provided for a fund to be devoted to the teaching and encouragement of the study of Economics by creating scholarships and a Chair in Economics. 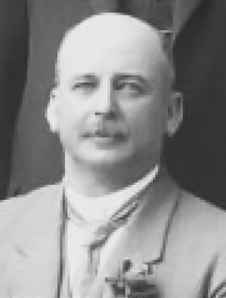 William Evans was a well-known family doctor in Dunedin, with a great interest in music. In 1943 William Evans died, having bequeathed the residue of his estate to the University, a bequest that amounted to some £70,000, a very significant sum in the 1940s. This most important bequest has been wisely managed and supports the William Evans Visiting Fellowships - a programme that attracts distinguished scholars from throughout the world who contribute greatly to the scholarship of the University.

In 1978 the University received the residue of Hazel Buckland’s estate, a sum of over $100,000. Hazel Buckland wished her bequest to be used to fund either a Chair or lectureship in Psychiatry. The fund is still used today to provide for lecturers in this area. 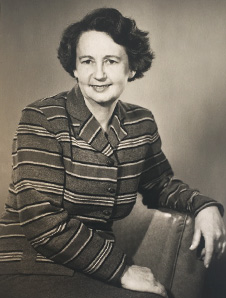 As a young zoologist in the late 1940s Beryl Brewin regularly travelled by train to Port Chalmers and then by ferry to Portobello where she would spend her weekends studying marine life. While carrying out her research in Portobello she was forced to stay in very rustic accommodation. The University received nearly half a million dollars from Mrs Brewin’s estate in 1999 to provide for comfortable new accommodation for today’s Marine Science researchers. A further $1,000,000 was left to the University to purchase a boat named the 'RV Beryl Brewin', a 10-metre research vessel. The boat is used for working around inshore waters. She can support restricted oceanographic work and bottom sampling, as well as functioning as a dive platform. Brewin was the second woman to be elected to the Council of the Royal Society Te Apārangi, representing Otago from 1954-58. She retired in 1963. 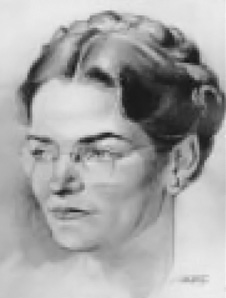 In 2000 a Bachelor of Arts graduate (1946), Priscilla Wunsch, left $3 million to endow scholarships to Otago for Taranaki students, who could not otherwise afford a tertiary education. The scholarships last for two years each and cover not only the cost of fees, but also a substantial portion of travel and board. Up to ten students a year benefit from this generous bequest.