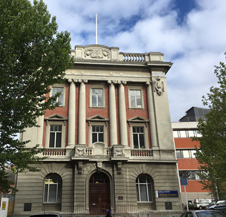 We use the African clawed frog Xenopus laevis and the salamander Ambystoma mexicanum (axolotl). The Beck Lab is in the Zoology department of the University of Otago, on New Zealand's South Island.

The University is one of eight in New Zealand, and is located in the City of Dunedin on South Island (Otago is the name of the province or state).

Dunedin is nestled around a narrow harbour created by the Otago peninsula, famous for its wildlife including littie blue penguins, yellow eyed penguins and albatross. 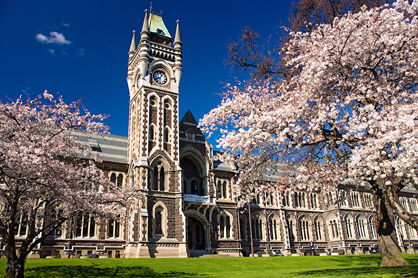