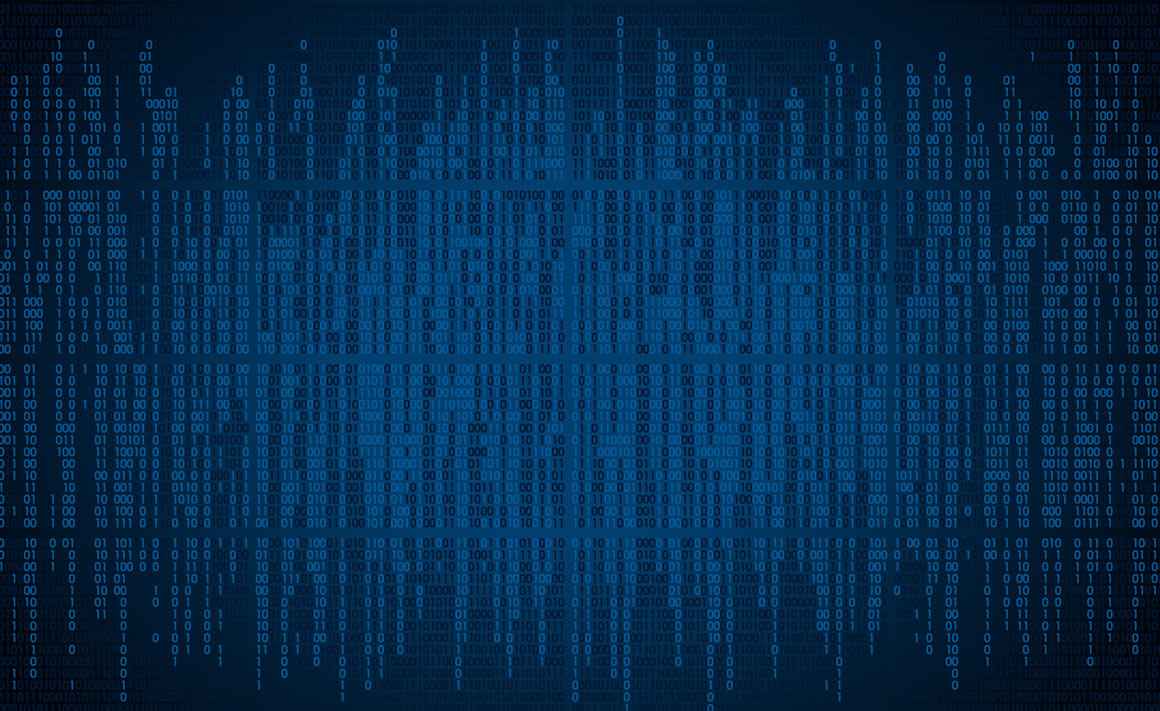 With the ability to link health, social and economic data, the Virtual Health Information Network is helping researchers and decision-makers gain maximum benefit from the information contained within New Zealand’s big data assets.

The Virtual Health Information Network (VHIN) brings together researchers, analysts and other professionals to turn large data sets into evidence and insights for politicians and decision-makers, in areas including the health impacts of earthquakes, diabetes and cancer prevalence.

The VHIN was the brainchild of Professor Tony Blakely (University of Otago, Wellington [UOW]) and Graeme Osborne (former National Health IT Board director) who sought to gain best value from New Zealand health and IDI data assets, and to build capacity and infrastructure to support new researchers. The network is now led by an executive with representatives from Otago, Auckland and Massey Universities, Māori, Ministry of Health and Statistics New Zealand.

Blakely says the network’s vision is to create and sustain an environment that captures value from linking health data through world-leading health research, policy development and service planning. Blakely is a member of the Government-funded Healthier Lives – He Oranga Hauora National Science Challenge which, together with the Health Promotion Agency, provided core VHIN infrastructure funding.

A striking example of how the VHIN can help transform the statistics into insights is a Healthier Lives project on the impact of housing damage sustained during the 2010/11 Canterbury earthquakes on people’s heart health.

University of Otago, Wellington, senior research fellow (and VHIN research champion) Dr Andrea Teng led this study*. She and colleagues linked, coded and analysed health data from the IDI and the Earthquake Commission. The IDI data showed where people in Christchurch were living at the time of the major ’quakes and could be linked to the EQC damage data.

"The study found that people living in areas with more severely damaged homes in the first year after a major earthquake had elevated levels of cardiovascular disease – and heart attacks in particular."

“This Healthier Lives project is just the start, with a growing number of different applications and projects using the IDI, more than a quarter of which are health-related,” says Teng.

She says New Zealand is uniquely placed to make the most of the health data within the IDI. It is relatively small and has a well-linked health research community, as well as some of the best health data sets and big data in the world.

“The VHIN is about building the research and infrastructure capacity to make the most of the rich health data. Via its website and Facebook page, the network helps to informally share and discuss different sets of big data, use the right frameworks, and understand the limitations and biases within the data sets.

“We are also very fortunate with researchers, such as Ms June Atkinson and Dr Sheree Gibb who have worked in depth with the IDI data sets and can offer sound support and advice.

“In 2016, June Atkinson led the establishment of the UOW Datalab, with support from the University of Otago and Statistics New Zealand. Having a secure Datalab on the Wellington campus is an asset and key foundation.”

New Zealand is not like the Scandinavian countries, she says. There, individuals have unique identifiers that are used in government data sets. “Our data sets are linked probabilistically and data are de-identified – so individuals can’t be identified.

“The IDI has some of the most secure and protected data using the ‘five safes framework’, a very rigorous process to go through for each particular research question.”

A key gap in administrative health data and the IDI has been a lack of primary health-care data. But now the National Hauora Coalition, a primary health organisation (PHO) in the North Island, has agreed to share its data working in coalition with another Healthier Lives project – He Pikinga Waiora – and the VHIN.

“We are just taking two variables from within the PHO-enrolled population – body mass index and a diabetes test – so we can look at the vital question of rates of progression of pre-diabetes to diabetes,” says Teng.

Teng says the virtual network can help improve health and wellness of New Zealanders by building capacity – involving and supporting early-career researchers to become proficient in managing and analysing data.

It also encourages wide sharing among researchers, Māori capacity development, and ensures and that the linked health data is used effectively and ethically.

“We’re still in early days, but conversations are building in our Facebook group about data-related issues in the IDI. We’d like to see this grow with more researchers and contributors to provide all the necessary advice and support,” Teng says.

“Getting the most from the data depends very much on people within the network collaborating.”

*Published in September 2017 in The Lancet Planetary Health.