Can good bugs make a difference in diabetes? 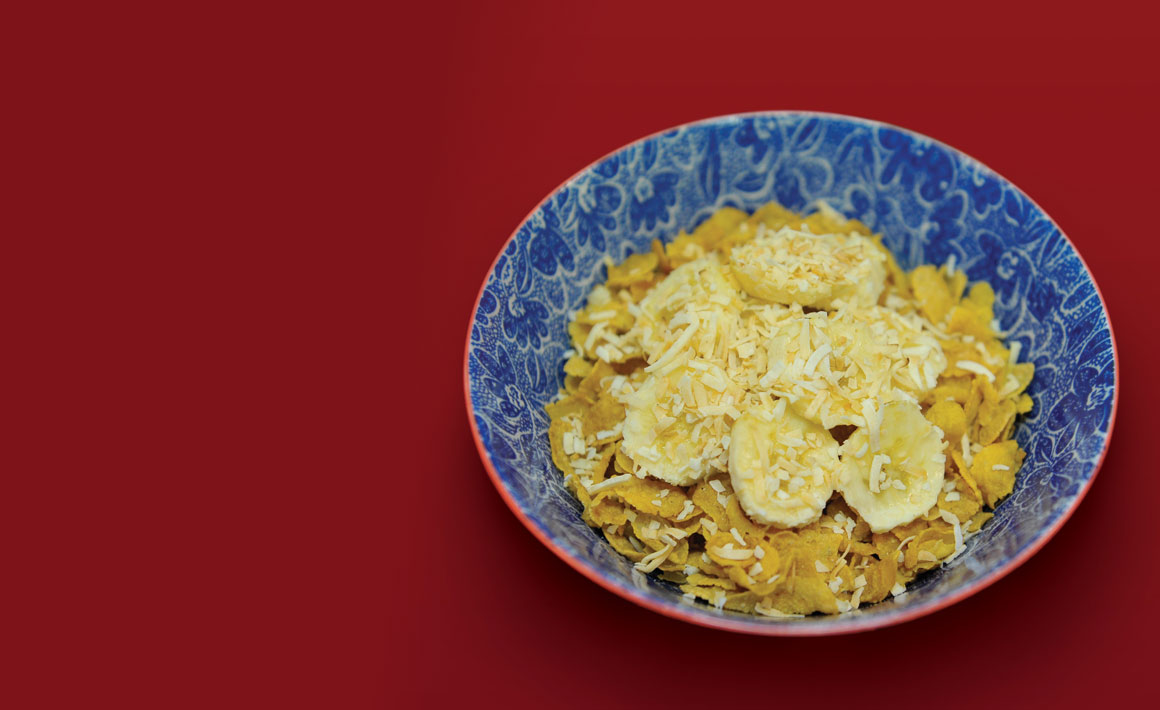 About 25 per cent of New Zealanders have pre-diabetes. However, a simple intervention – a daily dose of probiotic and cereal – may be a game-changer in the fight against this disease.

Researchers at the University of Otago, Wellington are examining whether giving a probiotic and a “prebiotic”, a cereal-based food for microbes in the gut, to those with pre-diabetes could halt or slow the onset of type 2 diabetes.

Diabetes specialist Professor Jeremy Krebs, who leads the Food4Health: Prevent Diabetes He Oranga Kai research project, says there is now evidence that gut health has an important role to play in our health, including in obesity and diabetes.

The 13-strong multidisciplinary research team includes probiotic researchers Dr Kristin Wickens and Professor Julian Crane, the head of the Wellington Asthma Research Group. In a previous study, they found that giving a probiotic to pregnant women at between 14 and 16 weeks’ gestation reduced their risk of developing gestational diabetes.

“There are two different cereals and we will test which one is best and we will also be looking to see if there is more benefit when you have the combination of a probiotic capsule and one of the cereals,” she explains.

“There is no point in doing research unless actually you can translate it to make a real difference.”

Krebs says about 25 per cent of the population has pre-diabetes, which means they have a higher than normal blood sugar level and are at risk of developing type 2 diabetes.

If the research shows that adding a probiotic and a cereal-based food to the diet reduces the chances of developing diabetes it would be a game-changer, Krebs says.

“There would be huge potential because it is a very simple intervention, so people would make a fairly minor change to their diet and take a capsule of a probiotic daily – and that’s something that’s doable.

“When you tell people that they have to go and exercise for half an hour or an hour every day, or make very fundamental changes to their diet, they find that really hard to do – and certainly hard to adhere to over a long period of time.”

If the treatment is shown to be effective in those with pre-diabetes, Krebs says it could also help those with established diabetes.

The Food4Health research team includes a health economist, who will work on a cost benefit analysis, as well as primary health-care physicians who will look at any barriers to the uptake of such a treatment – all aimed at increasing the chances of it being introduced into the community as swiftly as possible if it is found to be effective.

Krebs says that was a strong focus for the researchers from the start. “There is no point in doing research unless actually you can translate it to make a real difference.” 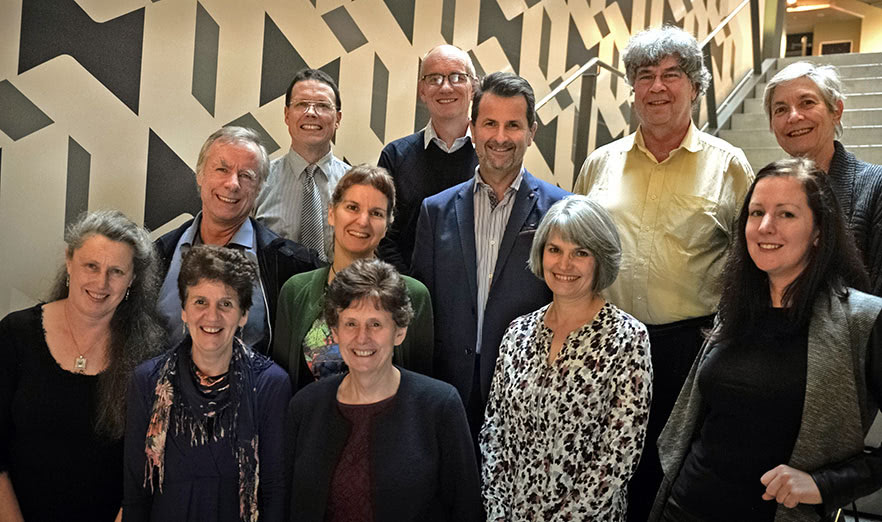