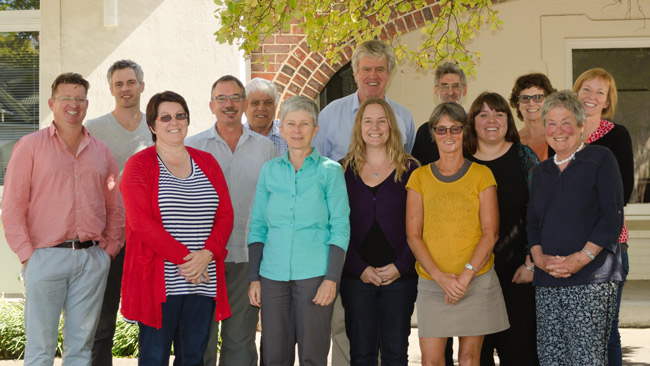 Outside his office is a poster promoting the New Zealand Ethics Committee which quotes a refugee research group member saying “I feel that we honoured and valued our research participants more by going through this extra process.”

Until four years ago, New Zealand’s ‘human subject’ researchers working outside the health and tertiary sectors had nowhere to turn if they wanted their research proposals placed under the scrutiny of an ethical review.

So Associate Professor Tolich founded the New Zealand Ethics Committee (NZEC) to meet the need. He gathered like-minded volunteers with similar ethics expertise to his own and started offering their services nationwide, to local and central non-government organisations and community groups.

“An ethics review is mandatory for New Zealand health or tertiary sector research. I used to be the Chair of the Health and Disability Ethics Committee. People would ask me to review their applications but if they were not part of the health sector at the time, I couldn’t help. So, we filled that gap.”

“Since founding the NZEC, the number of applications we review has gone up annually, we’ve had 50 this year. We receive applications from a wide variety of community researchers and government agencies, such as the Foundation of the Blind and the Health Promotion Agency. The ethics of an application are reviewed in terms of: has the researcher given informed consent; is there a balance of benefit and risk?"

While academic ethics reviews are mandatory, people come to the NZEC voluntarily. They have usually come from the University system and want to continue to have access to that process.

“The refugee research group quoted in the poster wanted to make sure they were doing things ethically because the people they worked with were very vulnerable. People taking part in the research can be reassured that someone has been thinking on their behalf.”

“Internationally the NZEC is very unusual,” Associate Professor Tolich says. “When I go to conferences, as I did recently in the UK, people tell me there is a crying need for it in their own countries.

“In future I hope we can get government funding, or that a government agency would take over the role after we have established that there is need.” 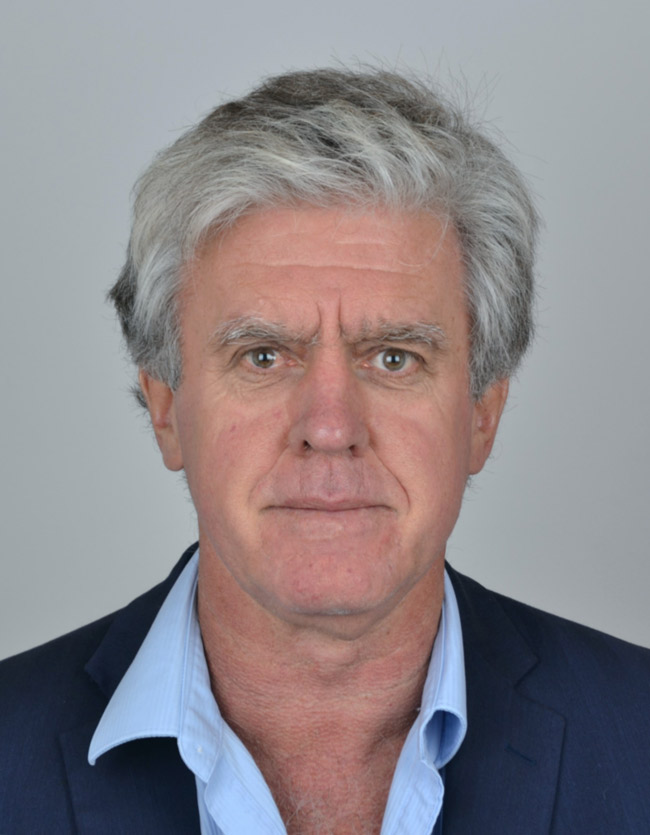