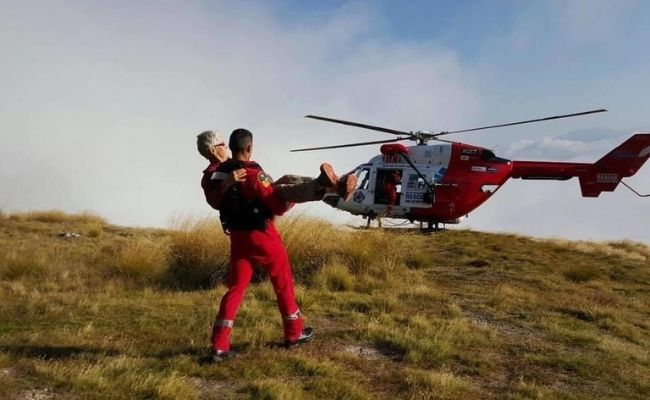 "I want to champion change for Māori health"

When dealt a second opportunity at a career with purpose, a Nelson paramedic was ready to take the plunge. 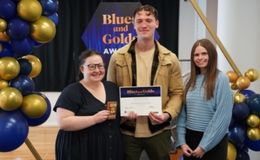 The Blues and Golds Awards are an annual event of significance in recognising sporting, cultural and community achievements. This years ceremony looked a little different under Alert Level 2 guidelines, but they definitely weren’t any less exciting. 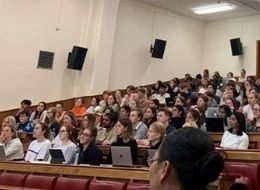 An eight-week te reo Māori class for medical students, set up by fellow students, was so popular it will be repeated in future years. The organisers explain how Te Reo Kia Ora sessions at the Hunter Centre began, the philosophy behind the classes and their hopes for the future.

Since 2017, the family of Dr Claire Matthewson have presented the prize to the highest-achieving Pacific woman studying 200-level Division of Humanities papers. 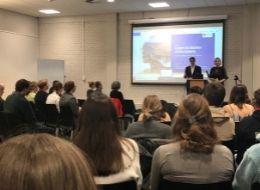 From humanities event to nationwide lockdown

A careers presentation evening for humanities students was off to a positive start, right as the Government announced a second nationwide lockdown. 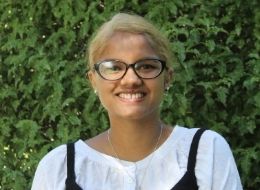 Ones to Watch: Indira Fernando

Just by being here as a sick, queer, woman of colour I make it easier for other people. This is what I would say to other students from minority backgrounds who want to pursue studies here.” 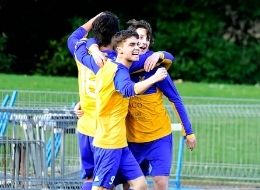 The Otago University Football Club recently made history as the first Otago team to progress to the quarter final of the Chatham Cup. 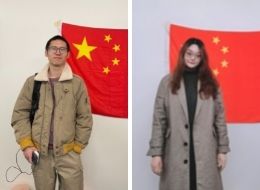 While New Zealand’s borders are still closed the government has accepted the return of a few current international students whose studies have been affected by border restrictions. This has allowed for a few Otago students from China to return to their studies in-person after completing 14 days in MIQ. 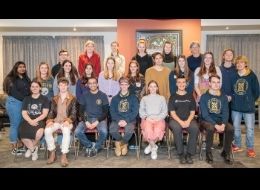 Ten students from lower North Island schools have gained an early insight into University life during a recent trip to the Dunedin campus. 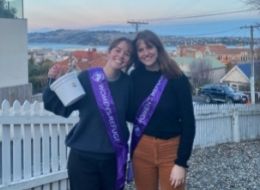 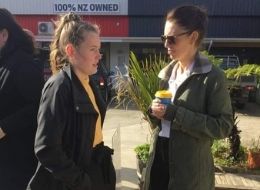 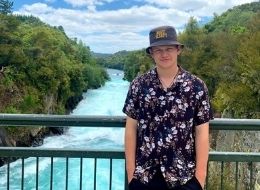 Ones to Watch: Nic Sinnott

A career that serves others is the dream for a medical student who believes that health care can be adapted to better reach high-risk communities. 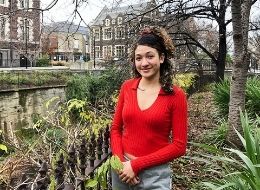 Te Whetu Aarahi says after looking more closely, she can see how she hasn’t abandoned her love for her culture at all, but instead is doing important work by bringing Māori perspective into spaces which need it. 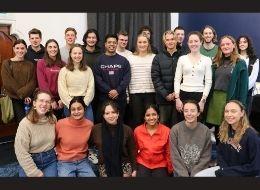 How a rite of passage survives a pandemic

Restrictions on allowing international students into New Zealand has been one of the many COVID-19 curveballs to impact tertiary institutes. 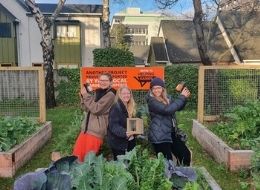 Living in the University’s Sustainability Neighbourhood has shown students how easy it is to make sustainable changes – and given them easy opportunities to learn new sustainability skills to use in their future lives. 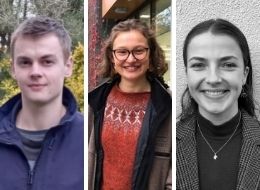 More Otago students than any prior year are recipients of The Energy Education Trust New Zealand Undergraduate Scholarship.

Connecting with her heritage has been an important part of one student’s journey here at Otago. 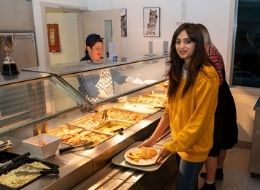 Not having red meat or chicken on our student college menus on Mondays is saving about the same amount of carbon as getting 133 cars off the road annually. 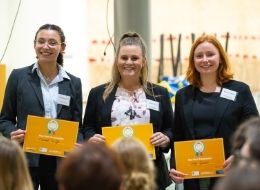 Oddly shaped fruit and vegetables contribute to a third of New Zealand’s annual billion-dollar food waste problem. Three Food Science students recently came up with an idea which could have a positive impact on food-waste reduction. 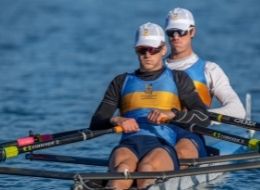 It’s no secret that the Otago University Rowing Club is the envy of many others and attracts top athletes from around the country, including Ben Mason and Kobe Miller.