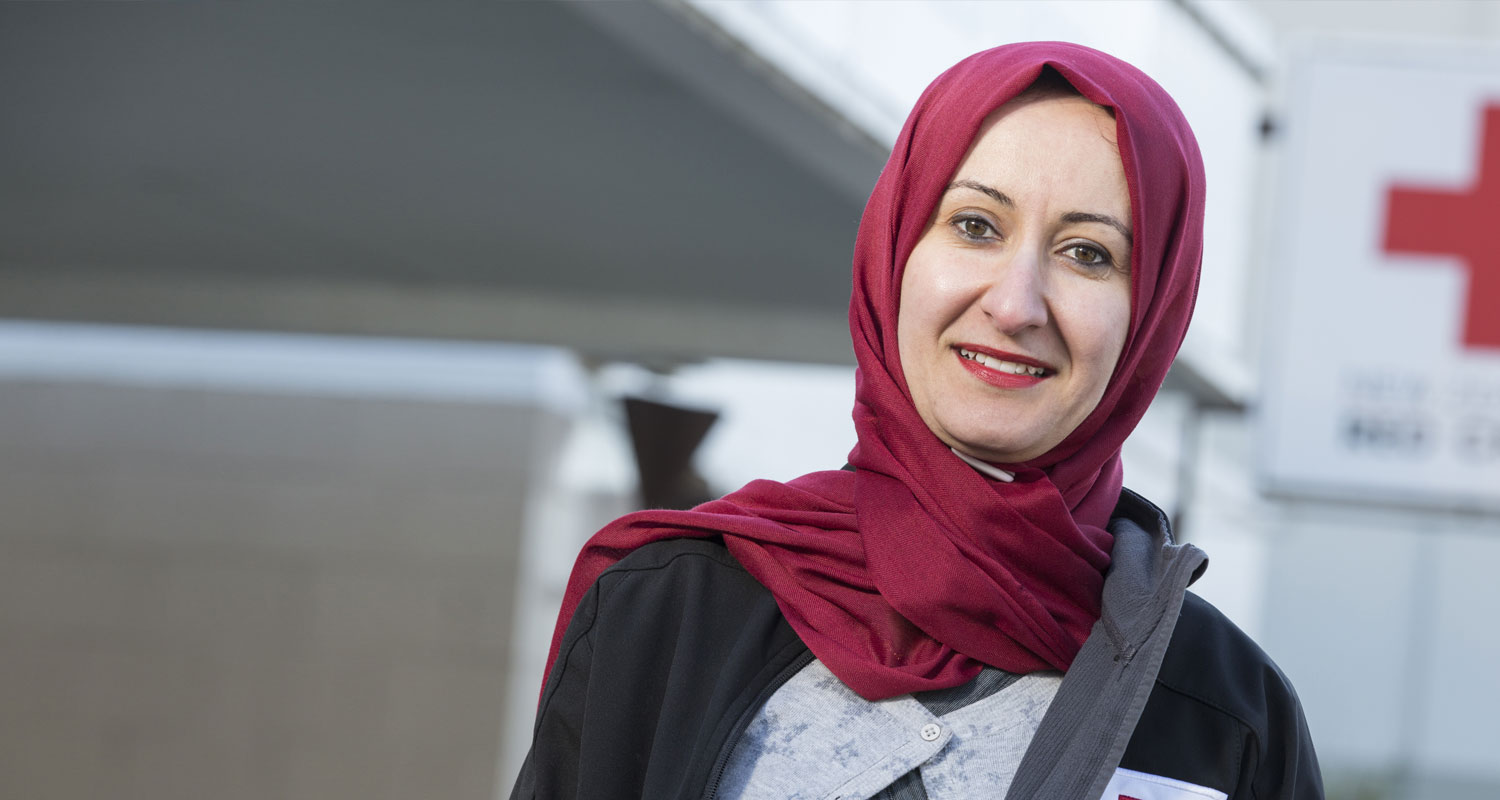 To describe postgraduate student, resettlement caseworker and mother of four, Rula Y. Talahma, as busy would be an understatement.

Talahma is a Palestinian who grew up in the United States and Gaza. She completed degrees in civil engineering and in business administration at Birzeit University in the West Bank, and then worked as a research assistant and as a programme development specialist in the occupied territory.

She came to New Zealand four years ago to study at the University of Otago, accompanied by her husband and their three oldest children; their fourth child was born in Dunedin. Her husband, Tareq, is a senior officer working with the United Nations.

Talahma is completing a doctorate at the National Centre for Peace and Conflict Studies, on the evolution of planning under conflict, using the West Bank as a case study.

Since March, she has also been a full-time resettlement caseworker with New Zealand Red Cross in Dunedin, helping newly arrived Syrian families.

“My experience working with humanitarian organisations in the West Bank, and my background in peace and conflict studies, are also helpful in settling former refugees from conflict areas.”

Talahma says that she hopes to continue resettlement work in the city on completion of her studies. “Dunedin is an amazing place,” she enthuses. “It is very family friendly.”