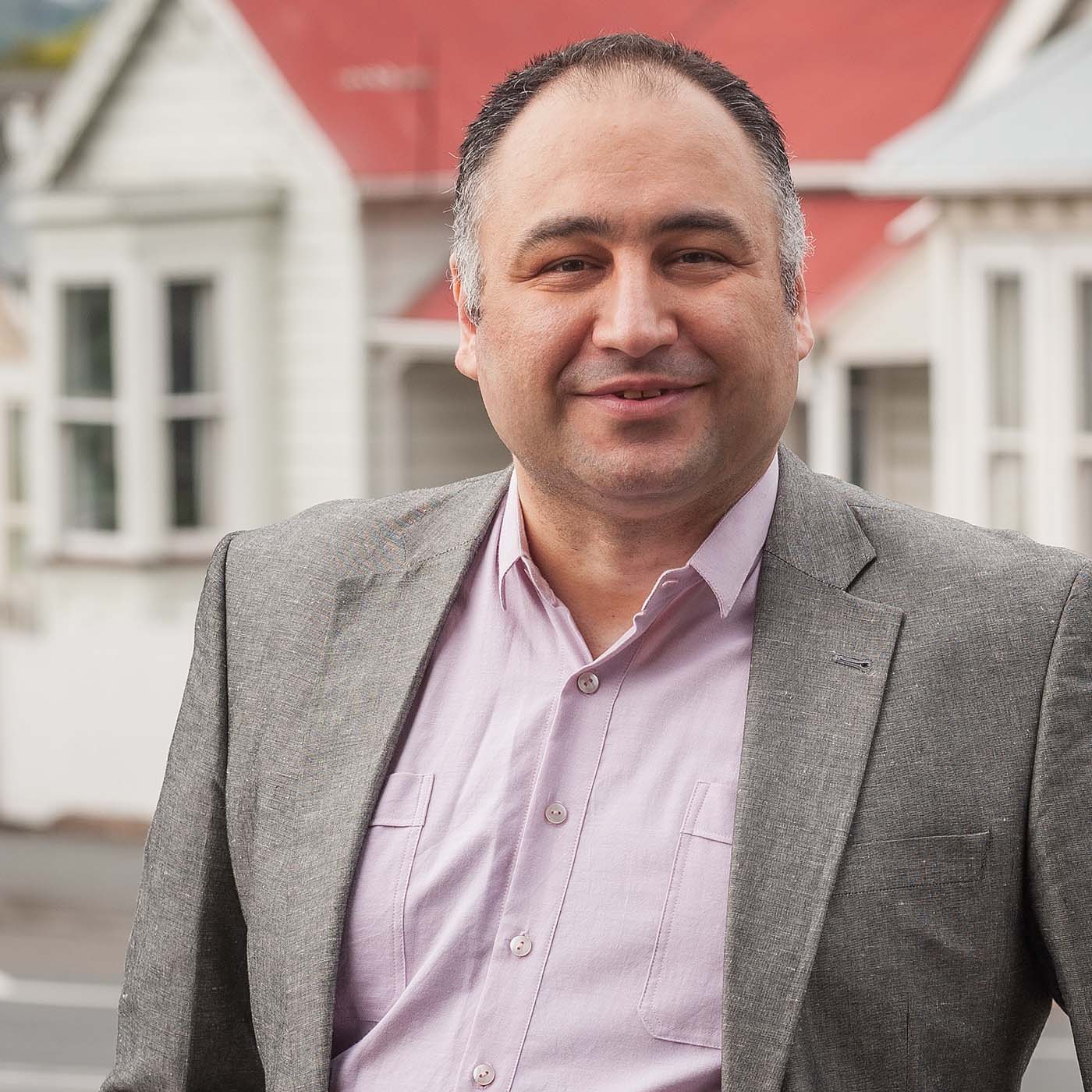 Economic challenges and opportunities for our future

Otago economist Dr Murat Üngör explains the impacts of COVID-19 on the local and global economy, and takes a look at the implications for New Zealanders.

The coronavirus first appeared in China in late 2019, just a few weeks before it made its way to the rest of the world. New Zealand’s Ministry of Health confirmed the first case in the country on 28 February 2020. On 11 March 2020, the World Health Organization declared COVID-19 to be a pandemic.

The pandemic, which has reached almost every country in the world, and shutdown measures to contain it plunged the global economy into a severe contraction. The global economy shrank by 3.4 per cent, and the volume of world merchandise trade (average of exports and imports) contracted by 5.3 per cent in 2020. As of 1 May 2022, over 500 million confirmed cases and over six million deaths have been reported globally.

The global economy is trying to come back as almost two-thirds of the world population have received a dose of a COVID-19 vaccine.

Life is becoming much more expensive in New Zealand and in many other countries as inflation has risen worldwide. Global supply-chain disruptions, rising energy and petrol prices, labour and material shortages in the construction industry, and increasing costs of raw materials put pressure on inflation in New Zealand. That combination of higher food prices and housing rentals impact those on low incomes and increases in mortgage rates impact homeowners.

Inflation is going to be with us for a while, and it is not the only problem we face.

Global public debt has surged with the pandemic. Governments around the world have been spending huge amounts to support households and businesses. In March 2020, the New Zealand Government outlined a $12.1 billion package to support New Zealanders, which was expanded later. In March 2021 President Biden signed the $US1.9 trillion American Rescue Plan Act.

These much-needed fiscal stimulus and relief packages to protect health and wellbeing today are creating liabilities for tomorrow, with long-term consequences for the future of young generations.

We should also be aware of the inequality in opportunities for future generations. One example is the wellbeing of our children. Experiences during childhood are critical for cognitive development. Child poverty statistics show measures trending downwards over the past three years. The statistics for Māori and Pasifika, however, are particularly alarming. One in five Māori children and one in four Pasifika children meet the criteria for material hardship. These are non-negligible figures. It is important for all of us to understand the state of economic inclusion in our communities.

Another concern for the future is the demographic profile of the population.

Population ageing has important policy implications for health and social welfare systems, income distribution and immigration. One important statistic for characterising population ageing is the old-age dependency ratio – the number of individuals aged 65+ per 100 people of working age, defined as those aged 20-64 – which is rising around the world.

These much-needed fiscal stimulus and relief packages to protect health and wellbeing today are creating liabilities for tomorrow, with long-term consequences for the future of young generations.

According to the estimates of the United Nations, the demographically oldest country is Japan, with a dependency ratio equal to 57 in 2020. The corresponding figures are 31 and 32 for Australia and New Zealand, respectively. The ratio is projected to reach 51 per cent by 2055, when there will be fewer than two working-age adults for each elderly person in New Zealand.

Phased-in retirement can be a plausible solution as life expectancy continues to increase. Older employees can choose to work fewer hours and still generate value to organisations with their experience and knowledge.

Another headwind for the future of New Zealand is low productivity.

By improving productivity, living standards can be raised as well as improving infrastructure, health and education systems. We should invest in productivity-enhancing sectors and economic activities through technology innovation and adoption of better technology.

The notion of business had already changed dramatically before the global pandemic.

Developments in the areas of Artificial Intelligence, Big Data, nanotechnology, automated factories and other new technologies (such as quantum computation and communication technologies) have already started to transform business models all over the world. New Zealand should not miss these opportunities.

Productivity growth can also have positive impacts on our wellbeing by allowing us to work less or mitigating harm to the natural environment.

New Zealand is an open economy with significant trade and financial links with other countries.

Multilateralism has been an essential component of New Zealand’s international trade policy. In a world-first for any developed country, New Zealand entered into a free trade agreement with China in 2008. China has become New Zealand’s top commodity export destination in recent years.

While China will continue to be a major trading partner, it is important for New Zealand to develop new bilateral and multilateral agreements, and to improve its current trade agreements with other countries. Recent signing of the NZ-UK free trade agreement is encouraging.

Multilateralism and global cooperation are particularly important for New Zealand considering the recent Russian invasion of Ukraine and the resulting sanctions which raise concerns about global economic and political affairs.

There are significant risks to New Zealand’s economic prospects as COVID-19 is still with us, the cost of living keeps increasing, and the global economic uncertainty accelerates.

Do young New Zealanders dealing with loans or preparing to enter the workforce think they should be concerned about their financial future? Is it still possible to fulfil the dream of buying a house and starting a family?

There are no easy answers for such questions. Yet we should not be pessimistic. Young Kiwis want a better future and a better world. At the University of Otago, we are committed to working closely with our students to help them shape the future.

My advice? The most valuable asset you have is you, your human capital. Have a vision for yourself and invest in yourself every day.