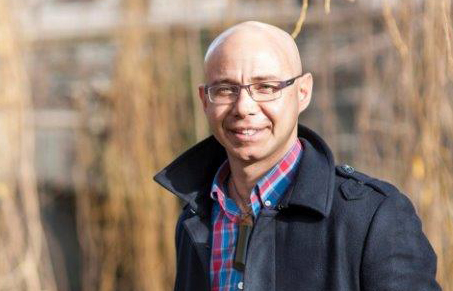 Muttonbirding may be a Māori tradition going back centuries, but now it’s using the latest technology. The long-term aim is to ensure the sustainability of harvesting tïtï (juvenile sooty shearwaters, or muttonbirds), an important seasonal activity for the Kāi Tahu whānui.

Corey Bragg, a researcher at Ka Rakahau o te Ao Tūroa (Centre for Sustainability: Agriculture, Food, Energy, Environment), is working with families who have been muttonbirding on the Tītī Islands, off Rakiura (Stewart Island), for generations.

Bragg and a team at the University are building a computer program to support their record keeping, so current data can be combined with historical information and modelled to predict the future.

For Bragg (Kāi Tahu, Kāti Mamoe, Waitaha, Ngāti Kahungunu), it’s a labour of love. Originally from Bluff, he grew up muttonbirding – “we (muttonbirders) were the envy of other kids at school because we got to take time off to go harvesting each year” – and initially worked as a volunteer on research projects on the islands while completing his zoology degree.

Muttonbirding is one of few remaining native wildlife harvests managed entirely by Māori, and holds cultural, social and economic importance.

For the last 14 years Rakiura Māori muttonbirders have collaborated with University of Otago researchers, led by Professor Henrik Moller, sharing data and knowledge, and developing research and monitoring capabilities among the birders. Tītī, the most common seabirds in southern New Zealand, are top predators on the 36 islands. Learning more about them and what affects them – such as climate change, fisheries by-catch and pollutants – will help with wider conservation research. 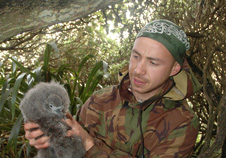 Currently Bragg is developing computer aids to help the kaitiaki (guardians) choose the best harvesting strategies on their manu (ancestral birding grounds) and to ensure tītī numbers are plentiful for the next generation.

“We have a number of diaries kept by elders in the community – some going back to the late 1930s. It’s amazing what they have done, keeping daily catch records, weather patterns, events on the islands and much more,” says Bragg.

“I don’t think people keep records now in the same way, but, perhaps with our help, the next generation might be doing it with iPads, tablets or laptops ... the best thing is that this technology allows them to do it down on the islands.” 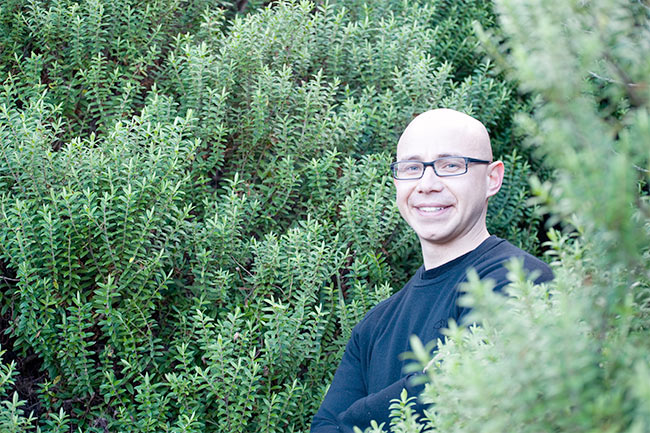 The project combines ecological science and computing power with mātauranga (traditional ecological knowledge) to gain a better understanding of harvesting to protect the practice for generations to come.If the combination works well, the concept has the potential to be shared with other iwi as a tool to guide other customary harvests of taonga (treasured) species.

“We’ll be trying to see if the computer package changes the way birders harvest tītī,” says Bragg. “When we have assessed current harvest levels we can make predictions about the future.”

Although Bragg’s current work ends in July 2012, he is also a member of the Rakiura Tītī Islands Administering Body, following a family tradition – his grandmother, Margaret Bragg, has served on the committee for almost 50 years. “No matter where my research takes me, I’ll still be continuing what I’m doing now.”