Role within the Department

Clinical Lecturer in the Aeromedical Retrieval and Transport stream of the Occupational and Aviation Medicine Unit. 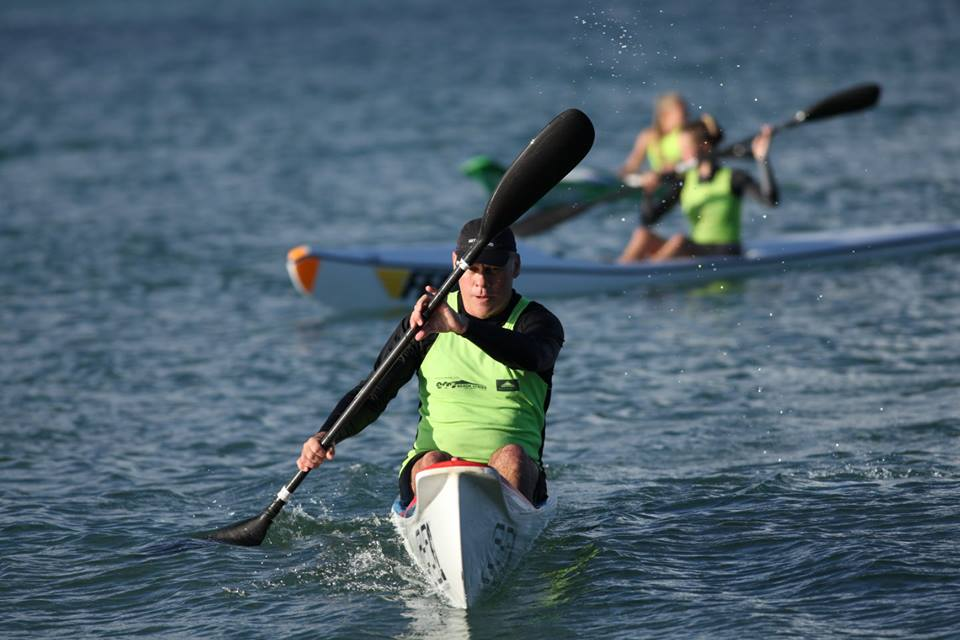 Peter Fortes is a New Zealand Registered Nurse who has been involved with the aeromedical specialty in one form or another for the past 22 years. He has a background in critical care, military, travel and assistance, and community nursing. He currently works part-time as a flight nurse for the New Zealand Air Ambulance Service, and part-time with the University of Otago as a senior lecturer.

His main role is an unpaid one, that of being in charge on the home-front of his four teenage children, while his wife Raewyn works full-time. Peter’s flight nurse role involves doing domestic and international air ambulance retrievals and repatriations (mainly in the South Pacific region, but also further afield), as well as international commercial airline retrievals and repatriations.