The links on this page redirect to news about and experiences of smokefree outdoor policies from YouTube and other sources. 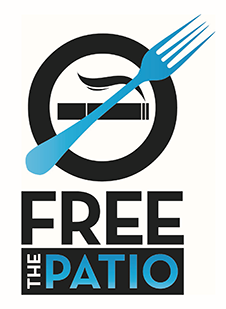 This Smokefree Wellington illustrative video campaign was launched on World Smokefree Day on 31 May 2016 in conjunction with the launch of the Smokefree Action Plan.

Looking to the past to inspire our #Smokefree2025 future

Outdoor Dining Licences are Free, if you go Smokefree

The word from a restauranteur on his experience: Cancer Society Auckland (2014: 2m 2s)

In September 2008, the City of Woodstock in Ontario, Canada enacted a comprehensive outdoor smoking bylaw, which banned or restricted smoking in parks, recreational fields, around transit stops, doorways and downtown patios.

This video is a summary of learnings from the implementation of this innovative outdoor smokefree bylaw.

North Sydney Council is proposing to ban smoking in places within 10 metres of children's playgrounds, sportsgrounds and recreational facilities, in outdoor dining areas and in covered bus shelters and taxi ranks

This is not specifically smokefree outdoors, but is a great inspiration for going smokefree (1m 57s) . Part of a six part series.