The Media, Film and Communication, in conjunction with other University departments and research networks, is involved in organising and hosting a number of different conferences.

Space, Race, Bodies: Geocorpographies of the City, Nation and Empire

In conjunction with the Postcolonial Studies Reserach Network and Somatechnics Research Network (University of Arizona), 8-10 December 2014 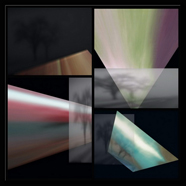 Image: 'The End is the Beginning', Renate Eichert 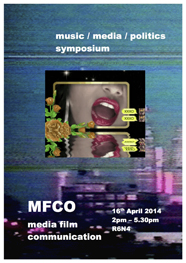 Surveillance, Copyright, Privacy: The End of the Open Internet? 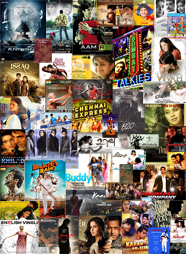 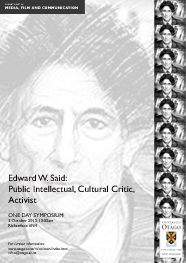